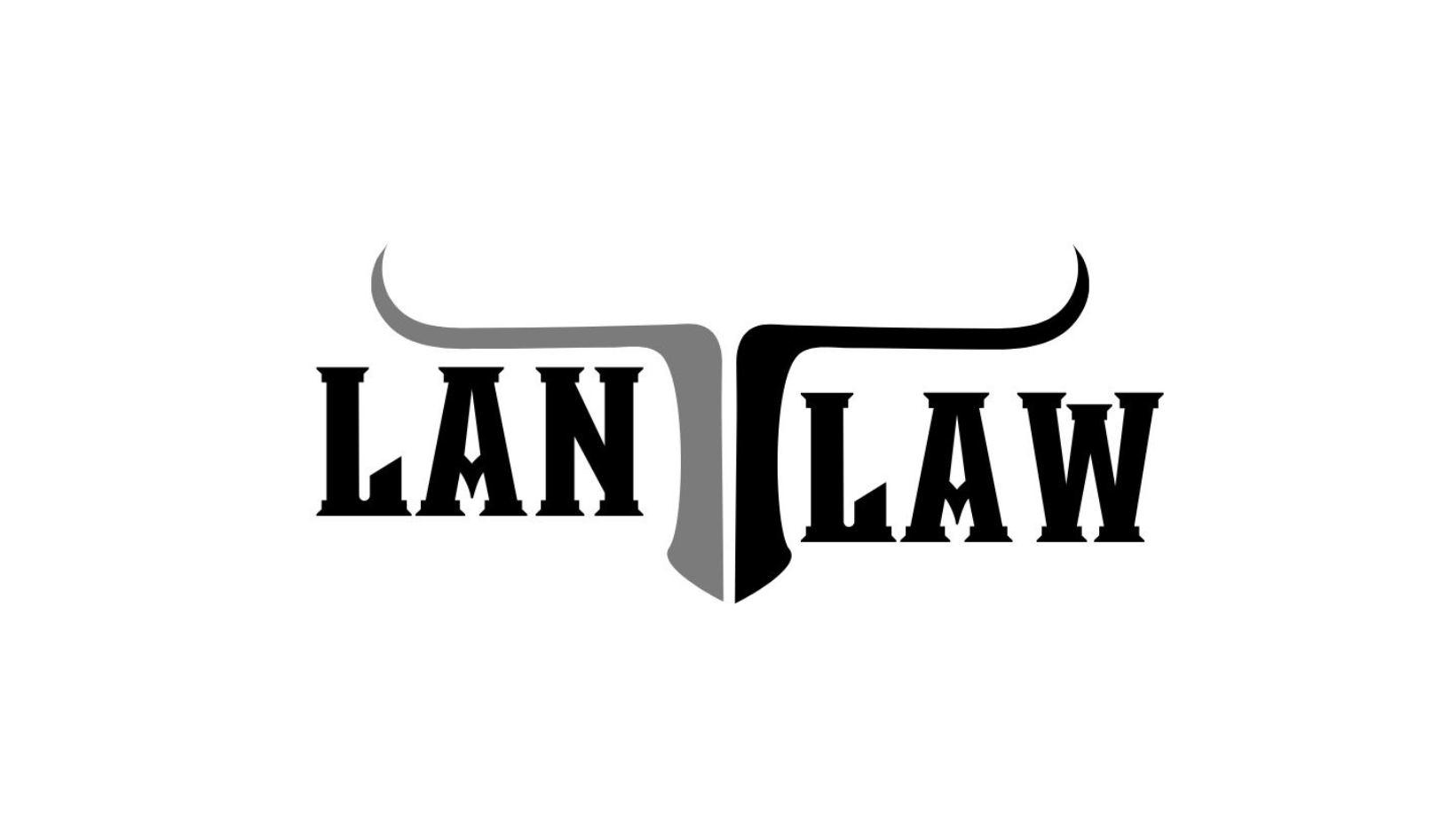 Although you may not have heard their name yet, LAN LAW, the brother duo group is really moving up in the industry at a fast pace! Lance Curtis, the brother who started it all at the tender age of one, stepped into the spotlight playing music with his Papa Gage and Uncle Shannon, and at that moment, he knew that the stage is where he belonged. Lance greatly admired and respected his Papa, who helped him develop his craft and his passion for music. It was obvious to his family from an early age that Lance had inherited his Papa’s “ear” for music, and at the young age of only 9 years old, he became proficient in playing the guitar and piano.

Lance has a true country soul and expresses that plainly in the songs he writes and the way he performs. Because he was raised on classic country music, Lance wants to hold true to his roots and mix a traditional sound with today’s country radio sound, much like Cody Johnson, Tim McGraw, Brad Paisley, William Michael Morgan, Jon Pardi, and Luke Combs. Recently, after three years of being Lance's full-time drummer and backup vocalist, his little brother, Lawson Wayne has joined the band and the brothers have formed a duo group called Lan Law. At the age of 17, Lawson began to write music with Lance as well!

The boys took their music career to the next level when they received a phone call from Dolly Parton’s producer Kent Wells, stating he wanted to schedule a meeting with them. They met that very day and in February of 2020 Lance, at the age of 19 years old, signed a recording contract with Kent Wells Productions and got to work on a new album that he worked on at Dark Horse Studios in Franklin, TN with the Kent Wells Production team. Lawson being a little too young worked with Kent but didn't sing on his first track until 2022.

Lan Law went on a small tour with the largest Taco festival group in the U.S. last summer and opened for FOZZY at the TIAA Bank Field in Jacksonville, FL.

In 2020, the boys opened for big artists like Gene Watson, Barrett Baber, and Craig Campbell. Since 2020 shut down most of the music industry due to the COVID-19 pandemic, Lance was able to truly focus on his writing and recording. In January of 2021, he released his first single from the album that he recorded with Kent Wells Productions called "Small Town America," which was co-written by hit writer Pete Sallis, who wrote "Shut Up and Fish” by Maddie and Tae. Lance most recently released his single “Keep On Looking" which is now available on all digital streaming platforms.

The dynamic duo recently started working with Lee Turner who is "Darius Rucker's producer and keyboardist.  The boys have been writing new music with soulful vocals and brother harmonies and they can't wait to share this new rich sound with their fans!

BIG NEWS!!!!! Recently, they were invited to meet with Multi-Grammy and Emmy Award-Winning producer, Jamie Tate, who has worked with many Super Stars like Taylor Swift, Thomas Rhett, Justin Moore, Garth Brooks, Brooks and Dunn, Blake Shelton, and many many more! Jamie's exact words to Lan Law were "I have NEVER seen a brother duo group like this and the only reason you do not have a record deal yet is that they haven't heard you yet!"